Amidst all of the current controversy concerning immigration in the United States, the experience of immigrants in the workplace is also receiving heightened attention. The truth is, immigrants, including those who have become U.S. citizens, often have different workplace experiences than native-born Americans.  One such difference has to do with accents and how they can affect perceptions of competence. END_OF_DOCUMENT_TOKEN_TO_BE_REPLACED

Colorado has joined a growing number of states and municipalities to pass “ban the box” laws, which prohibit employers from asking job applicants about criminal convictions on job applications. END_OF_DOCUMENT_TOKEN_TO_BE_REPLACED

The Act, which will take effect on January 1, 2021, prohibits discrimination because of sex (including gender identity) and provides that employers may not pay an employee of one sex less than an employee of another sex for substantially similar work (measured as a composite of skill, effort, and responsibility).  The Act allows employers to avoid liability for pay disparities if they can show that the disparity results from: END_OF_DOCUMENT_TOKEN_TO_BE_REPLACED

The proposed Chicago Fair Workweek Ordinance, introduced in the City Council on May 29, 2019, would require certain Chicago employers to publish employees’ schedules two weeks in advance and limit their ability to change employees’ schedules or impose mandatory overtime and impose new record-keeping requirements. If enacted in its current form, the ordinance would take effect on April 1, 2020. END_OF_DOCUMENT_TOKEN_TO_BE_REPLACED 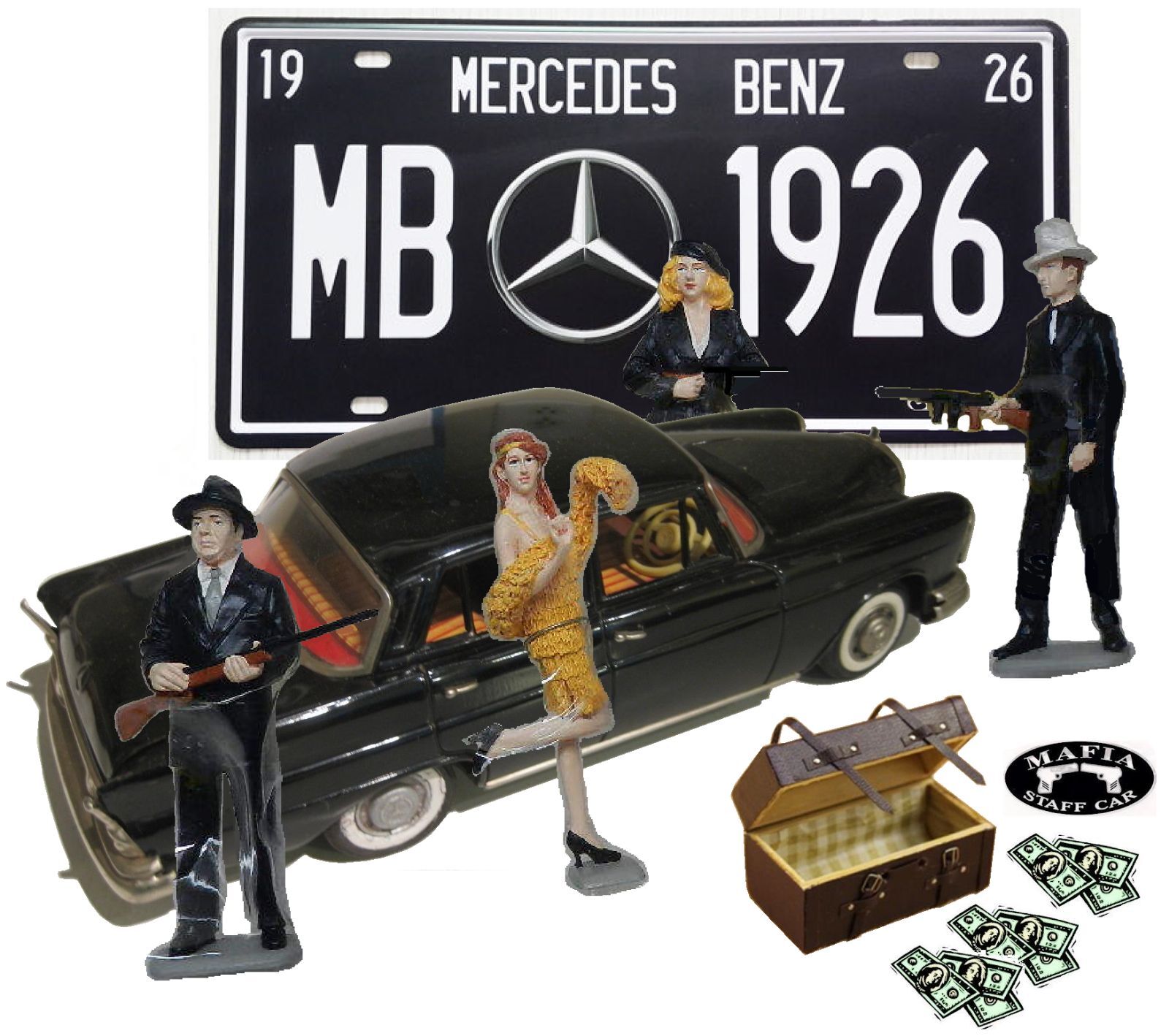